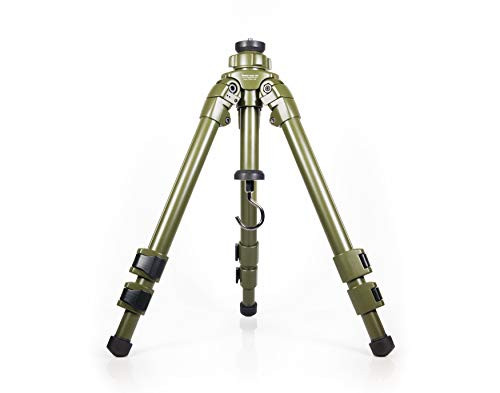 This is our new PIG0311-GS SHORT tripod. Made specifically for coyote and deer hunters who primarily hunt from sitting & kneeling positions. This SHORT tripod packs smaller and sheds a pound of weight, compared to the standard PIG0311-G full size tripod model.

If you don't anticipate taking a standing shot on an animal, then there is no need to carry a larger/heavier tripod. Pack light, pack smart.

*PIG0311-GS tripod is sold as the tripod legs alone. A Saddle or ball head would be an additional purchase.

The PIG0311-GS tripod is based off of the budget friendly yet capable SLIK DX700PRO tripod. We partnered up with Slik and started putting together several prototypes with beefed up specs, tighter tolerances and shooter specific features that are not readily available. Eight months of testing later we came up with this field tripod.

During testing we used several 50 cal rifles (Barrett M107 & McMillan Tac50) with great results regarding officer feedback and repeatable shot placement. Being unsure of what kind of garage cannon that might be placed on the PIG0311-GS tripod, we decided to stick with a conservative 26 pound load rating.

A no-nonsense field tripod designed for the active outdoorsman.  This tripod was meant to get dirty, be thrown in trucks, and be used outside. Paired with a direct mounted PIG Saddle, this tripod can do almost anything a more expensive tripod kit can do (At a fraction the cost).

The GNN FB-52 ball head is a great match with this tripod. 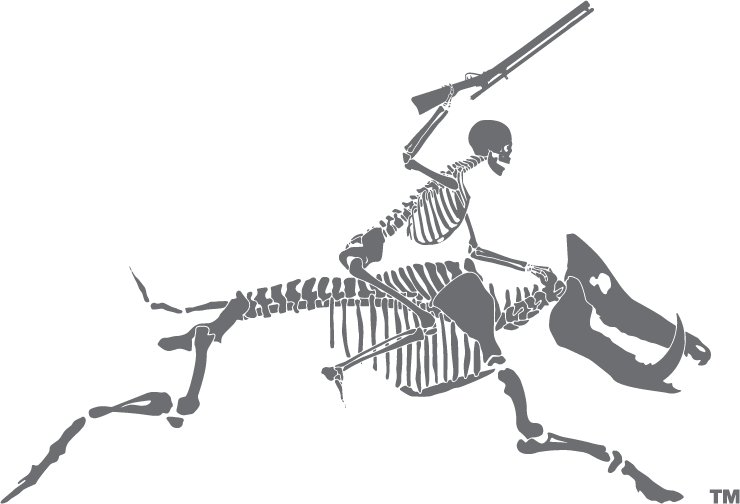